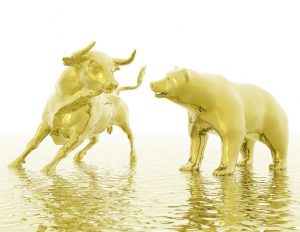 Air/Holmby Hills, $74 million in BHPO, $69 million in Beverly Hills, $51 million down in Brentwood, and $28 million in Westwood/Culver City. Santa Monica also saw a decline of $18 million in sales volume compared to last year.

When homes sit too long, their prices drop and this stat can be seen when viewing the original listing price versus the final sales price. On the other side of the coin while I am monitoring the hot sheet from the multiple listing service, I run every day, I am still seeing a number of closed escrows across the board with sale prices at listed or above listing prices, and some of them with very short days on the market, like 2 -3 weeks.
************
Behind the numbers…..

If you were to just read the stories above, one might be prone to start wringing their hands and thinking the bottom is falling out of the real estate market, I do not think that is the case. In looking behind the numbers, one of the main reason’s volumes are not matching last year is that I believe the market is stabilizing, settling in for a more normal period like we saw several years ago. Interest rates are down, and the Federal Reserve does not appear to have the inclination to raise their rates for the remainder of the year. We are in the prime selling season of the year, my office is very busy and transactions are on the upswing. Also, the unemployment rate is down. Please relax and enjoy are more stable market, it is still good for all of us!
************
Home flipping gets another look
One of the latest “renewed trends” is…. home flipping. Yup, more consumers are flipping homes again, but investors are acting differently than they did during the housing boom. Short-term investors are focusing more on adding value than speculating on prices, according to a new report from CoreLogic, a San Diego-based real estate data firm. CoreLogic defines a home flip as the purchase of a property with the intent to sell within a two-year period for profit. 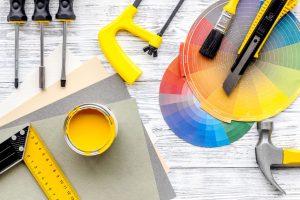 The U.S. flipping rate was 10.9% of all home sales in the fourth quarter of 2018. That’s a big number…flipping rates vary significantly across the country and tend to be highest in Sun Belt metros and lowest in the Rust Belt metros, with some exceptions. Only two of the top 10 cities were in the West — Phoenix and Las Vegas.

Flipping is becoming less risky, CoreLogic notes. Flippers are focusing on adding value to the properties they buy before reselling. Further, “we’ve seen growing signs that flippers are getting increasingly good at buying properties at a discount while the premium they’re selling for has remained mostly constant,” the report notes. “This is yet more evidence that flipping today is less risky and less speculative than during the 2000s.”
************
Fed reaffirms — rates to stay same for 2019
The Fed essentially indicated that it would not be raising rates for the balance of the year. In their recently released minutes from last week, the U.S. Central Bank decided to maintain interest rates and hold off an any further increases this year. 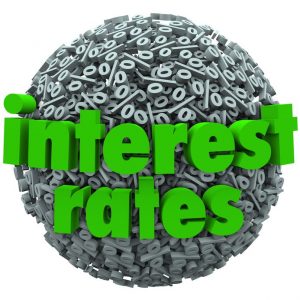 “A majority of participants expected that the evolution of the economic outlook and risks to the outlook would likely warrant leaving the target range unchanged for the remainder of the year,” the minutes said. The minutes revealed that Fed officials are leaving room for possible interest rate increase by the end of the year but currently do not expect to make any changes.

In regard to closely watched trade negotiations, it was announced that U.S. and China have agreed to the enforcement methodology going forward. This was an important element in the tariff resolutions that have been thwarting any trade deal. Meanwhile, global economic growth was a sore point for risk asset markets.

The International Monetary Fund (IMF) cut its forecast for world economic growth this year, saying a slowdown could force world leaders to coordinate stimulus measures. The fund said it expects the world economy to grow by 3.3% this year. That’s down from its previous outlook of 3.5%, which was also a downgrade. U.S. projected GDP growth in 2.1% for 2019.
************
Delinquency rates hit 20-year low….
Nationally, only 4% of all mortgages were delinquent in January 2019. The number of homeowners failing to make mortgage payments hit a 20-year low in January while student and car loan delinquency rates continue to rise, according to new data from property analytics provider CoreLogic, a division of CaseShilling. The home delinquency rate for January has not been this low since 1999.

What’s more, it has become increasingly difficult for first-time homebuyers to make the leap from renting to owning. As home values rise and incomes fail to keep up, some are putting off a first-time purchase as they wait for a change that experts predict will be slow in coming
************
California has another drought — Earthquakes!
According to seismologists, California is in an exceptional earthquake drought. It has been almost five years since the state experienced its last earthquake of magnitude 6 or stronger in Napa in August 2014. Southern California felt its last big quake on Easter Sunday 2010, and that shaker was actually centered across the border, causing the most damage in Mexicali.

Experts know this calm period will eventually end, with destructive results. They just don’t know when this well-documented geological pattern will shift. 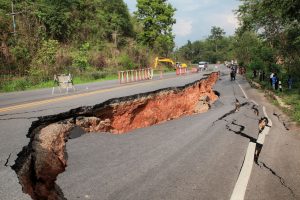 “Earthquake rates are quite variable: We have a decade or two where we don’t have many earthquakes, and people expect that’s what California is always like,” said Elizabeth Cochran, seismologist with the U.S. Geological Survey. Eventually, “we’re going to dramatically see a change in earthquake rates.” We have experienced two minor earthquakes of 3.5 or greater magnitude in Southern California the last couple of weeks…one last Thursday in San Bernardino (3.7 magnitude).

Scientists have been warning California of seismic dangers, from the Big One on the San Andreas fault to other catastrophes that could come from lesser known faults, like the Hayward and Newport-Inglewood.
One reason for the urgent alerts: Memories of a truly destructive quake in many urban areas have faded. And with that, some fear, the urgency of pushing seismic safety. Experts say California ignores these realities at its own peril. So, please have your emergency preparedness kit in your car and at home. Have an emergency plan on where to meet — and carry necessary food stuffs, water, batteries, radio, device chargers.

By the way, did you feel the one at 4:32 am on the morning of the 12th of April that was centered in Century City? I did… it was a very, sharp, short, jolt. We have had a few smallish ones in Southern California in the last month or so. I do hope you have made arrangements to BE PREPARED! It is critical that we all do so. I am probably buying a generator for my home.
************
Multi-generational homes….
a trend One in six Gen Xers purchased a multi-generational home, overtaking younger boomers as the generation most likely to do so; with 52% of those Gen X buyers indicating that they did so because their adult children have either moved back or never left home. 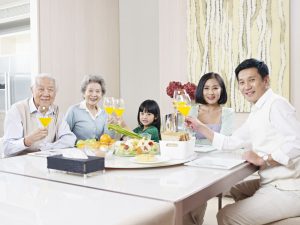 According to the National Association of Realtors, which evaluates the generational differences of recent homebuyers and sellers, older millennials who bought a multi-generational home, at 9%, were most likely to do so in order to take care of aging parents (33%), or to spend more time with those parents (30%).

“The high cost of rent and lack of affordable housing inventory is sending adult children back to their parents’ homes either out of necessity or an attempt to save money,” says Lawrence Yun, NAR chief economist. “While these multi-generational homes may not be what a majority of Americans expect out of homeownership, this method allows younger potential buyers the opportunity to gain their financial footing and transition into homeownership. In fact, younger millennials are the most likely to move directly out of their parents’ homes into homeownership, circumventing renting altogether.” 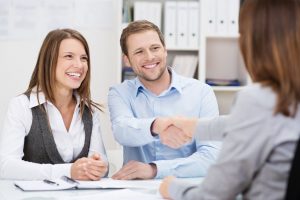 I just closed my last escrow on a great condo on Veteran in Westwood (we sold it in two weeks, to an all cash buyer who purchased it for their parents). My client was a lovely recent widower who was moving to another state to be with his family, and we were able to get the escrow closed so that he could move on the date he had pre-selected. I can do the same for you. Please get in touch with me so that I can assist you. In the meantime, I am very busy with new clients, mostly buyers, not sellers as well as assisting two of my three mentees in their transactions, one, with a multiple offer on a condo in Brentwood, which sold with 10 offers, and the other with a listing of a house in the Palisades, as well as the purchase of a condo on Ocean Avenue in Santa Monica. It is so exciting for me to see them blossom and grow in the business. 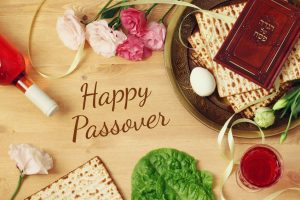 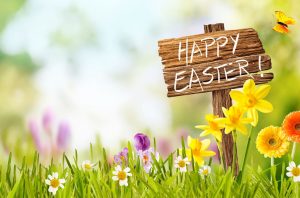 Enjoy this special time with your family and loved ones.